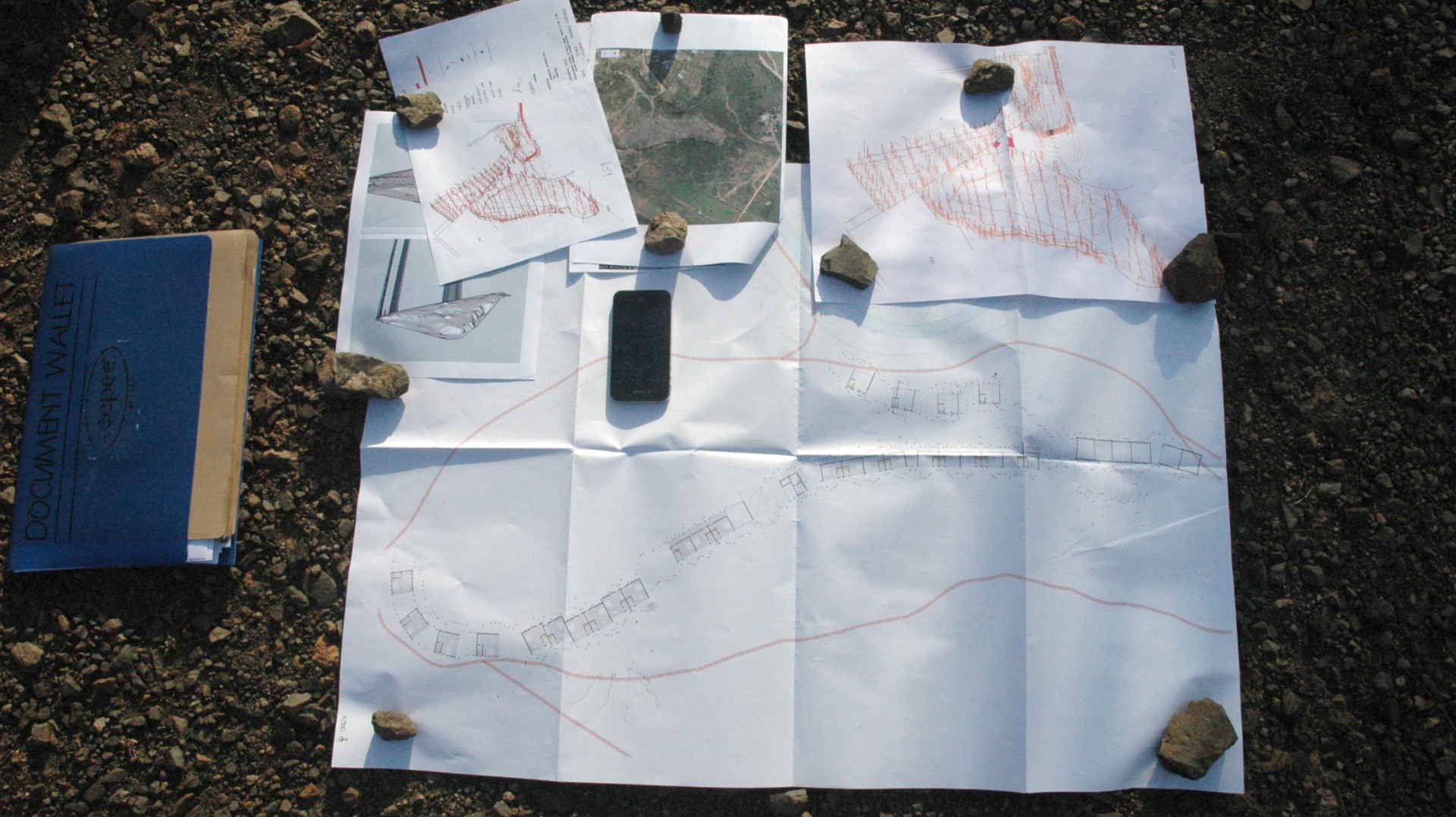 Our projects range in size, complexity and function. In all cases, however, the focus is on the client and the context, with a tailor-­crafted approach to each unique project. Commercial projects include hotels, office buildings, industrial spaces, and residential developments amongst others.

We focus on working closely with clients to create tailor-­made projects, and faithfully interpret their vision. Above all else, the firm values client trust, and unparalleled quality in the expression and execution of its ideas.

The firm is deeply committed to environmental stewardship, and for each project, the team considers the cultural roots of the structure, and how the building will be best integrated into its environment; the view, the indigenous materials, and the flow of the surroundings. Hallmarks of Urko Sanchez projects include contemporary twists on traditional architecture; a green aesthetic that harnesses wind and solar power and recycled water; and leveraging natural architecture to showcase natural light, and frame private gardens and open courtyards. 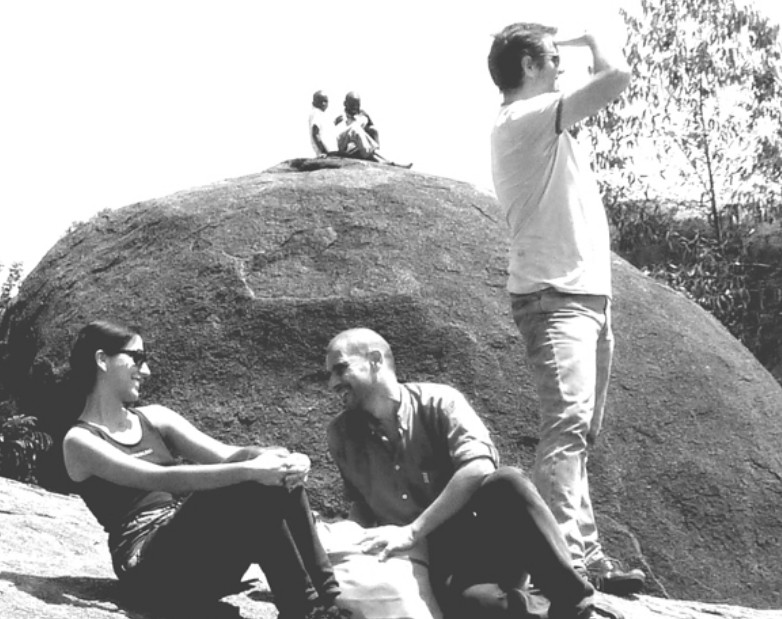 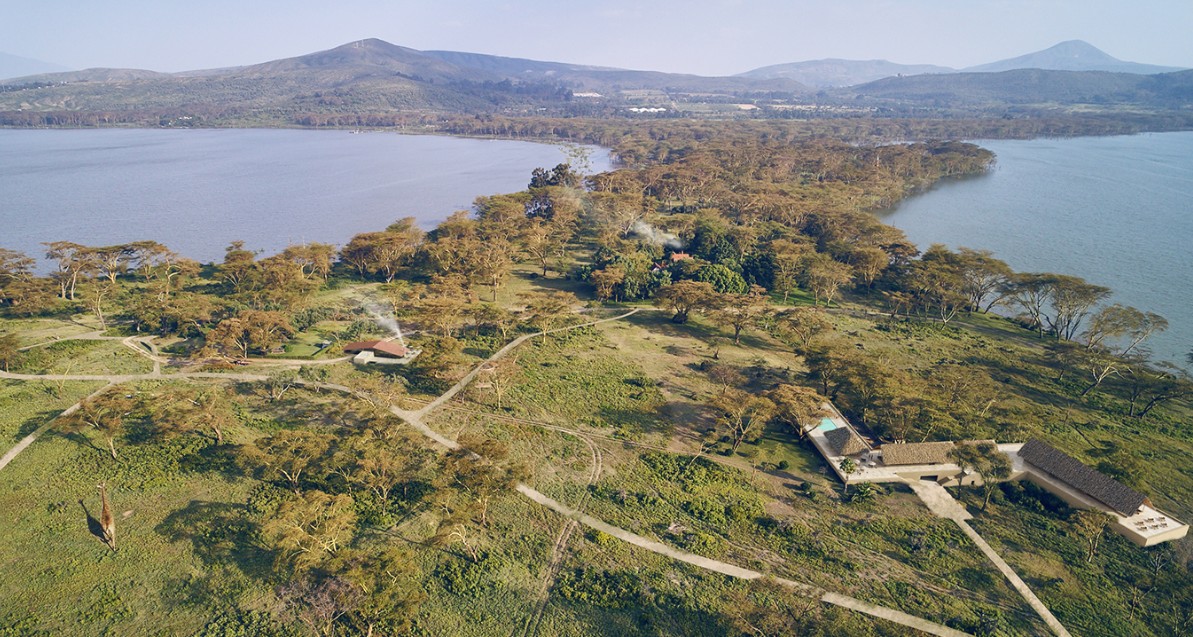 Born and raised in Madrid, Spain, Urko Sanchez began his architectural studies in 1988. It took him 10 years to complete his coursework because of a huge passion for travel. “From the time I was very young, I have always loved traveling,” says Urko. “I’ve been in more than 40 countries.” From Canada to Argentina, from India to Africa, Urko has seen a great deal of the world. Consequently, travel has informed much of his life and his work – all of the colors and art and people and cultures he’s been exposed to adding to a sense of what Urko wanted to build for himself and others.

As part of his studies, Urko began participating in different architectural endeavors with NGOs in Spain and Nicaragua. “I had already started working before finishing university in 1998”, he explains, “collaborating on several projects as a volunteer. One of my first assignments was on the border of Somalia and Kenya. There was a lot of adrenaline in those early years.” Urko continued to offer his expertise in different conflict zones, including Bosnia, El Salvador and Angola where he spent two years. His participation always revolved around the field of architecture, building camps and schools and clinics.

Then Urko went to an island off the coast of East Africa and fell in love. “Lamu was a completely peaceful break from all of the high-conflict countries I’d been working in. 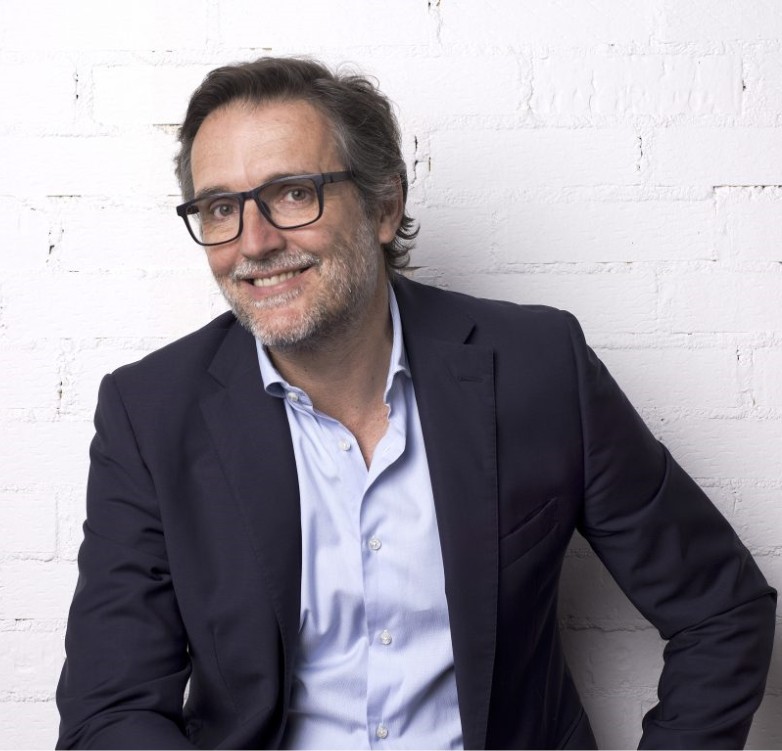 We are passionate about social improvement, contributing as often as possible to projects that target disadvantaged communities with needful and innovative interventions.

We offer special conditions for NGO’s. For more info contact us here 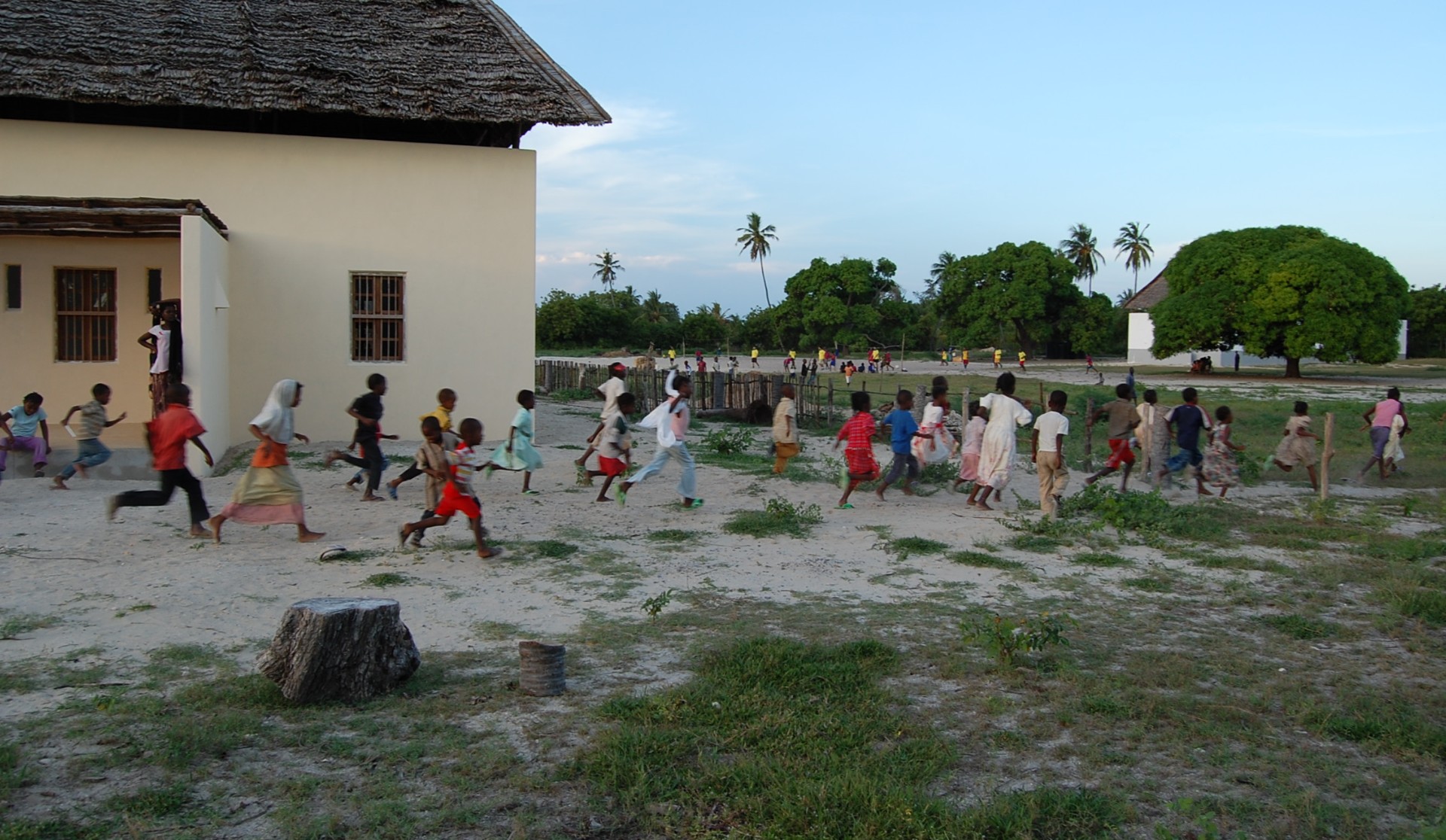